“The Murambi Genocide Memorial was created on 21st April 1995. During the genocide, the Tutsis of this region sought sanctuary at Murambi, where a technical school was being constructed. Today Murambi serves as one of six National Genocide Memorial Sites, and contains the remains of approximately 50,000 victims killed at the technical school, including some remains exhumed from the surrounding area. Only 34 people from this site are believed to have survived the genocide. The 21st of April every year is dedicated to the commemoration of the victims of Murambi.” – Genocide Archive of Rwanda 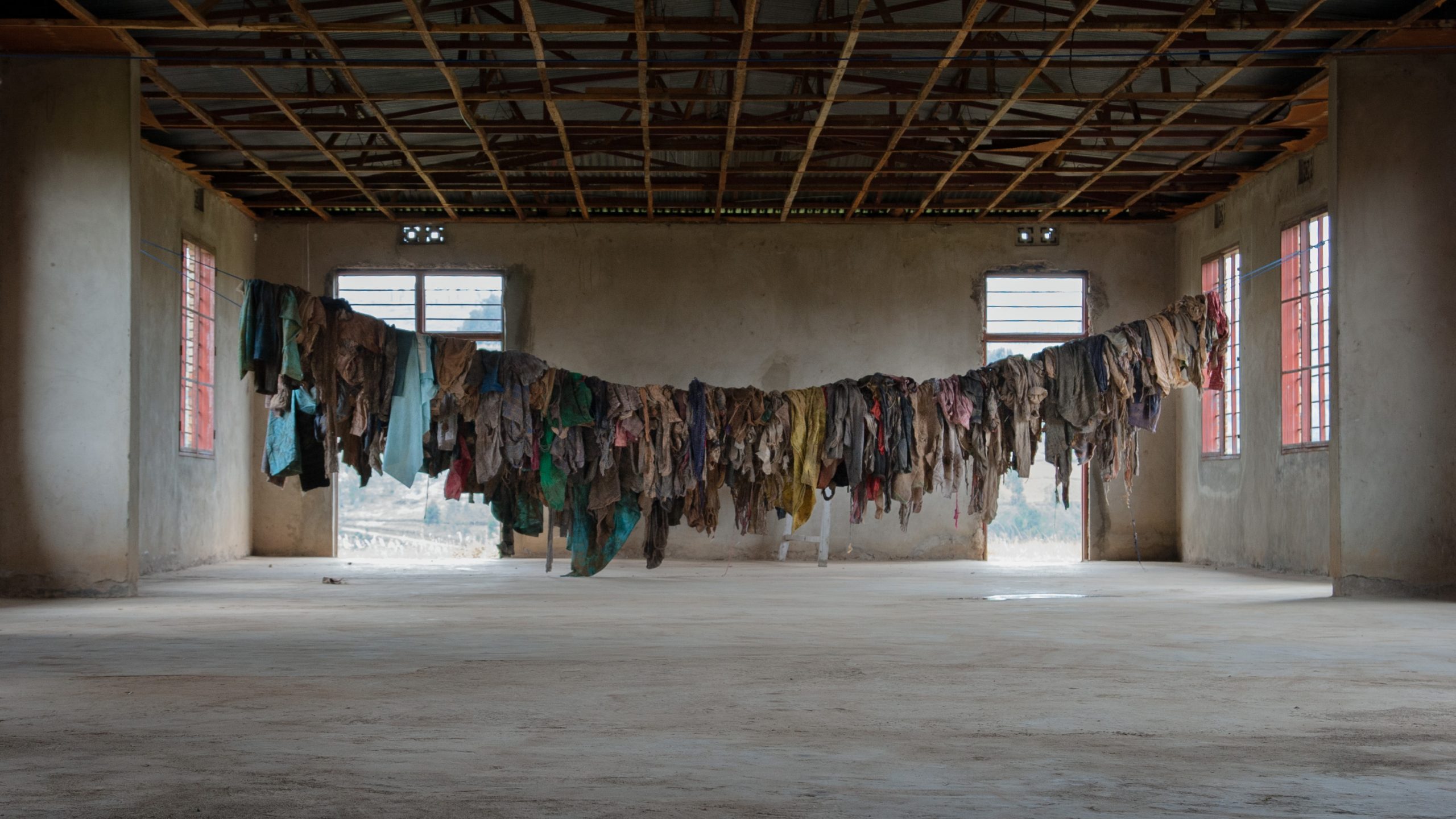 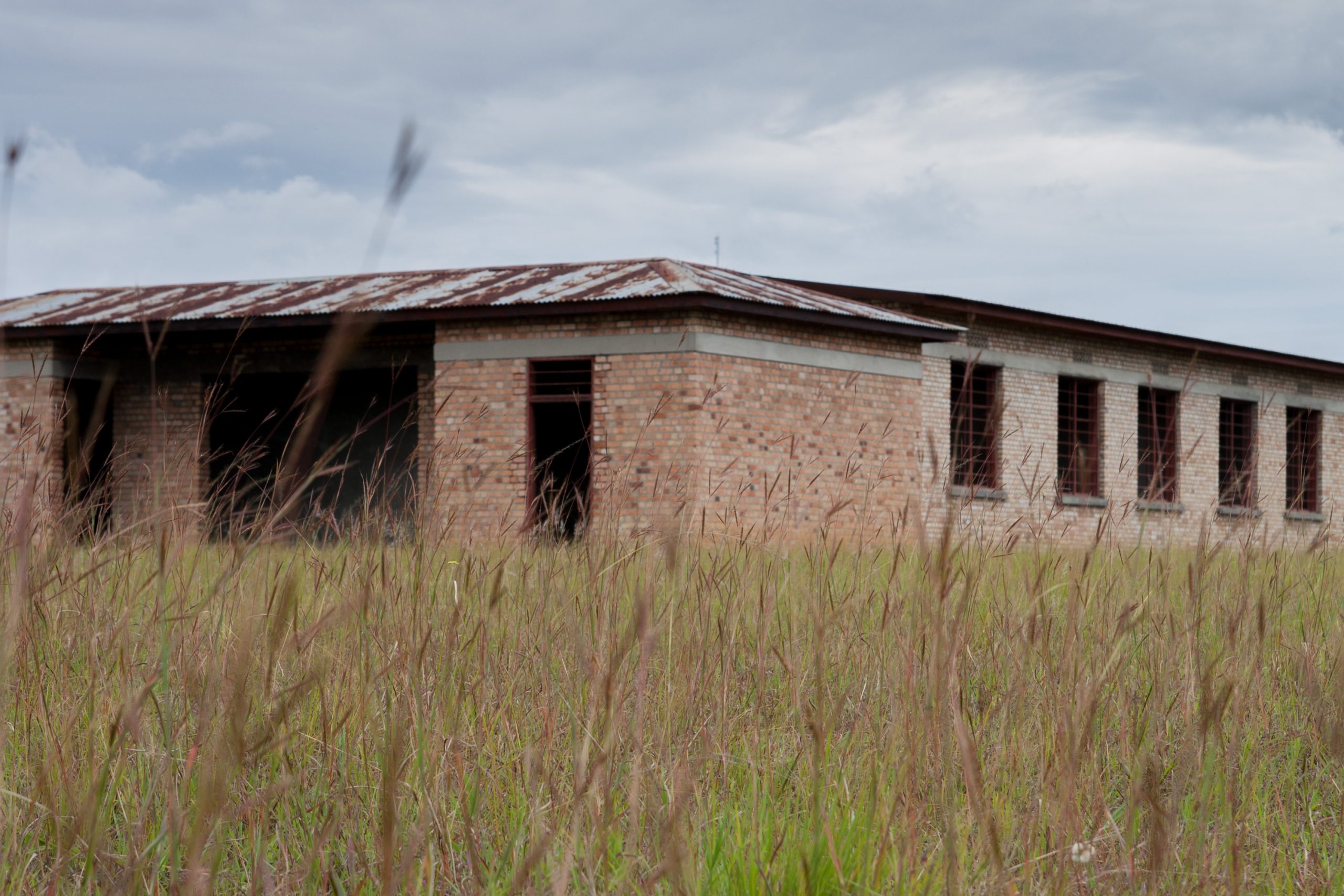 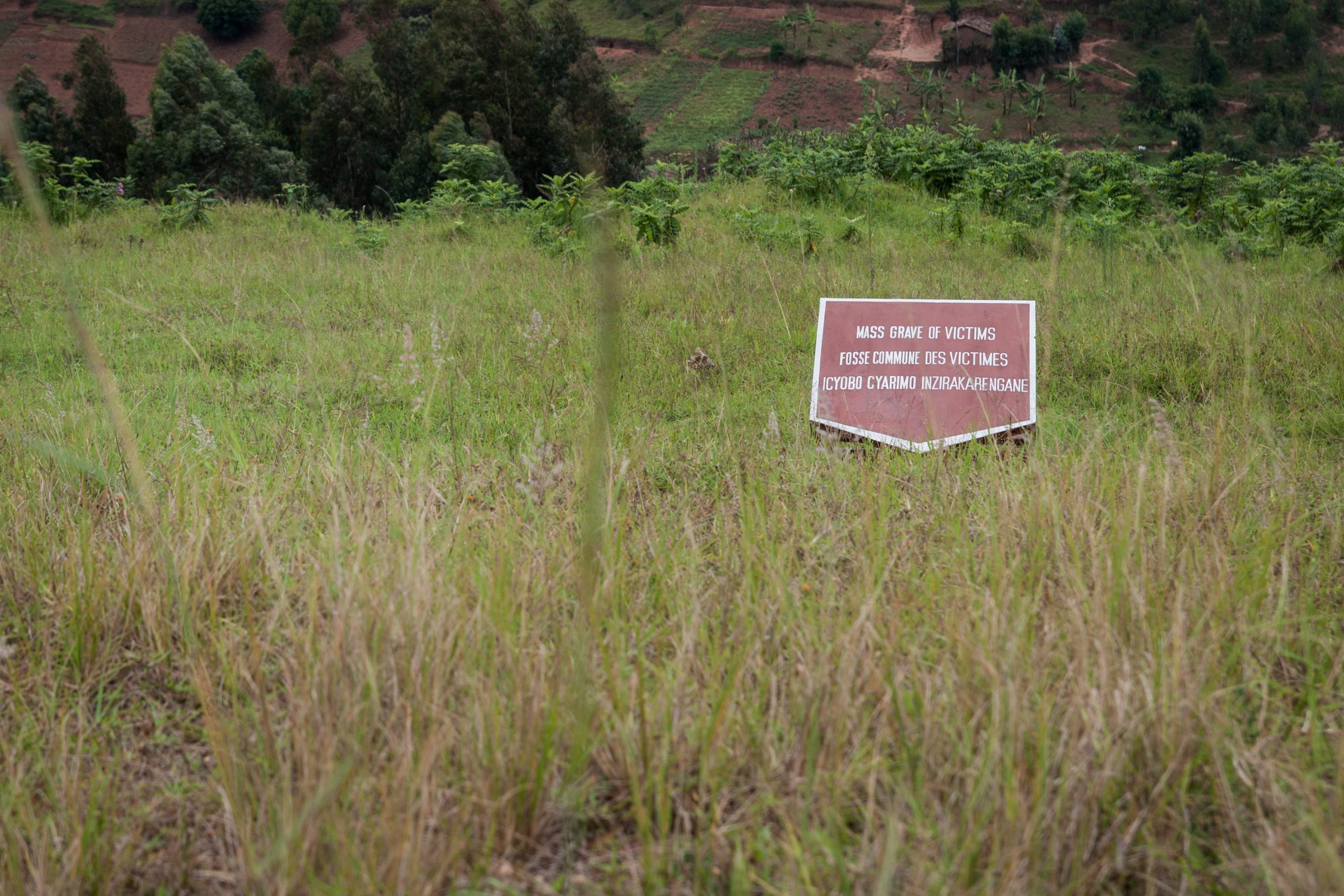 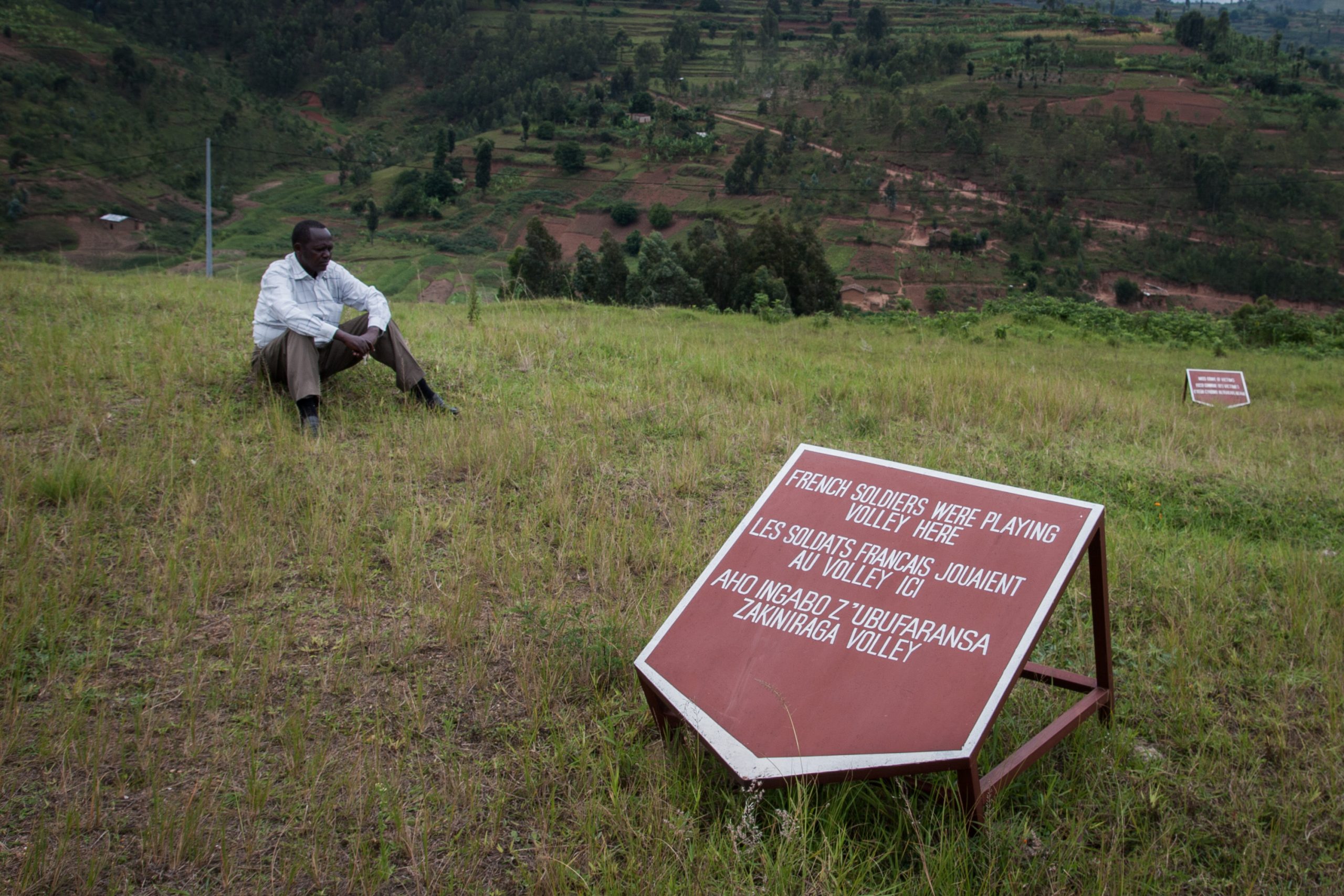 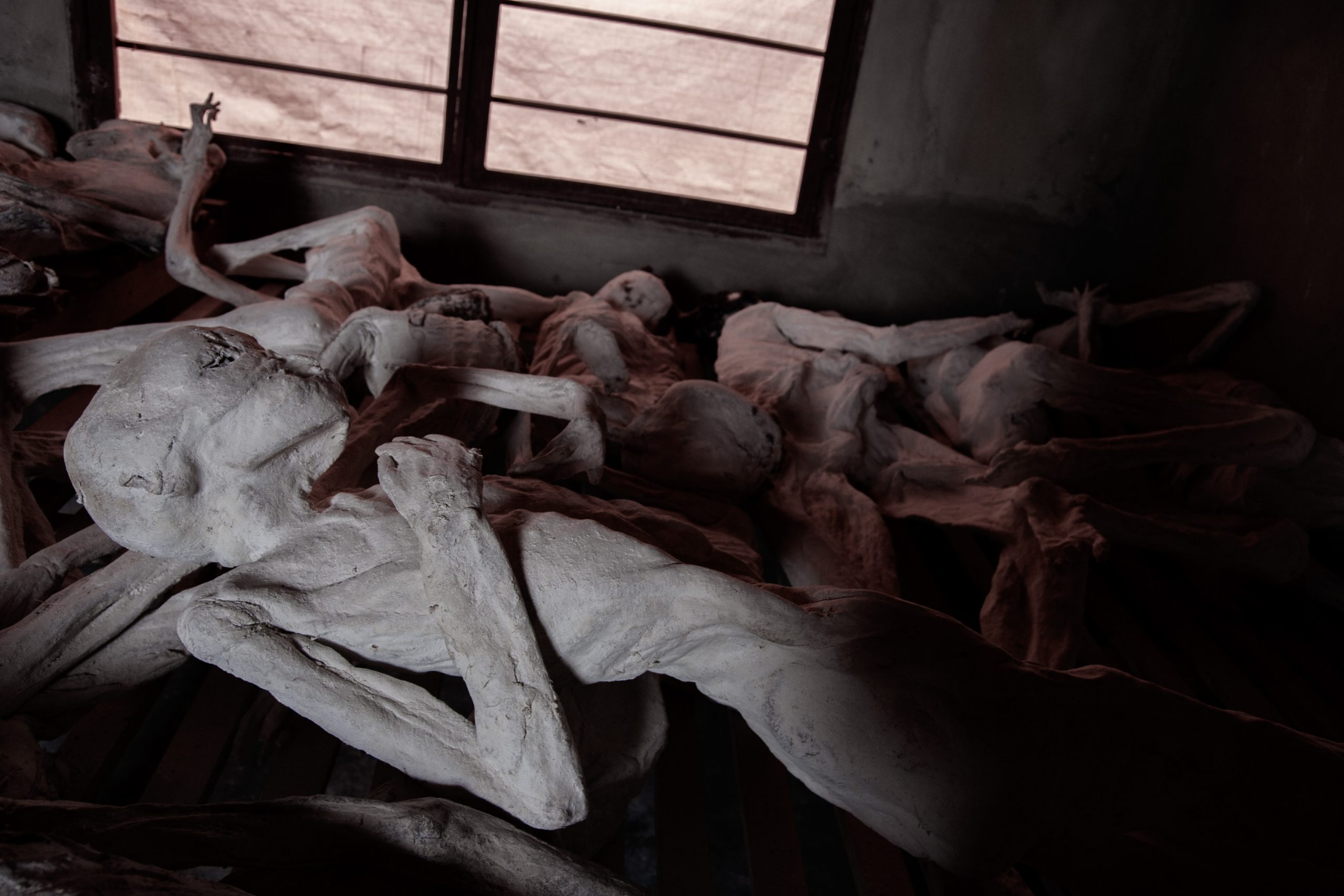 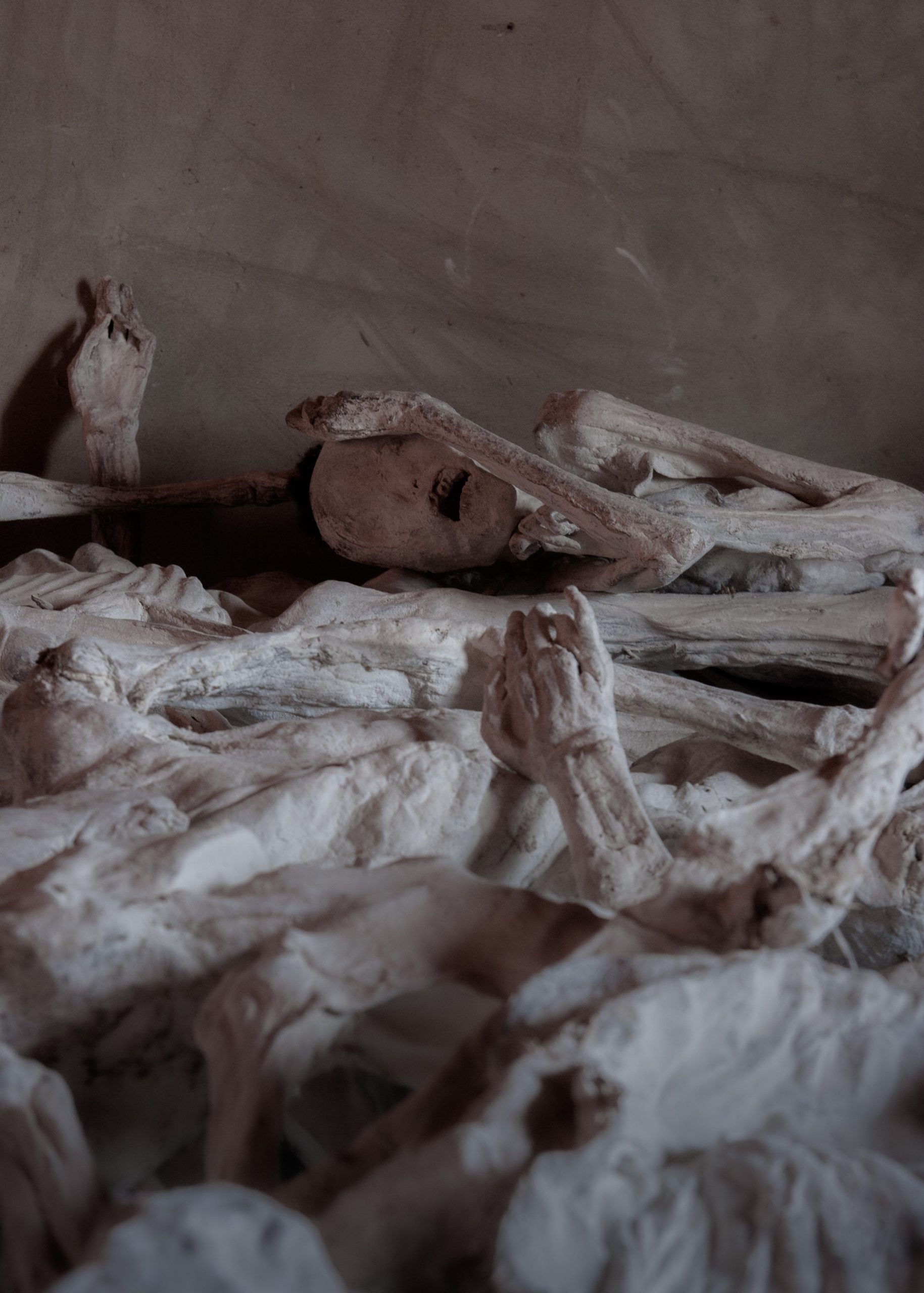 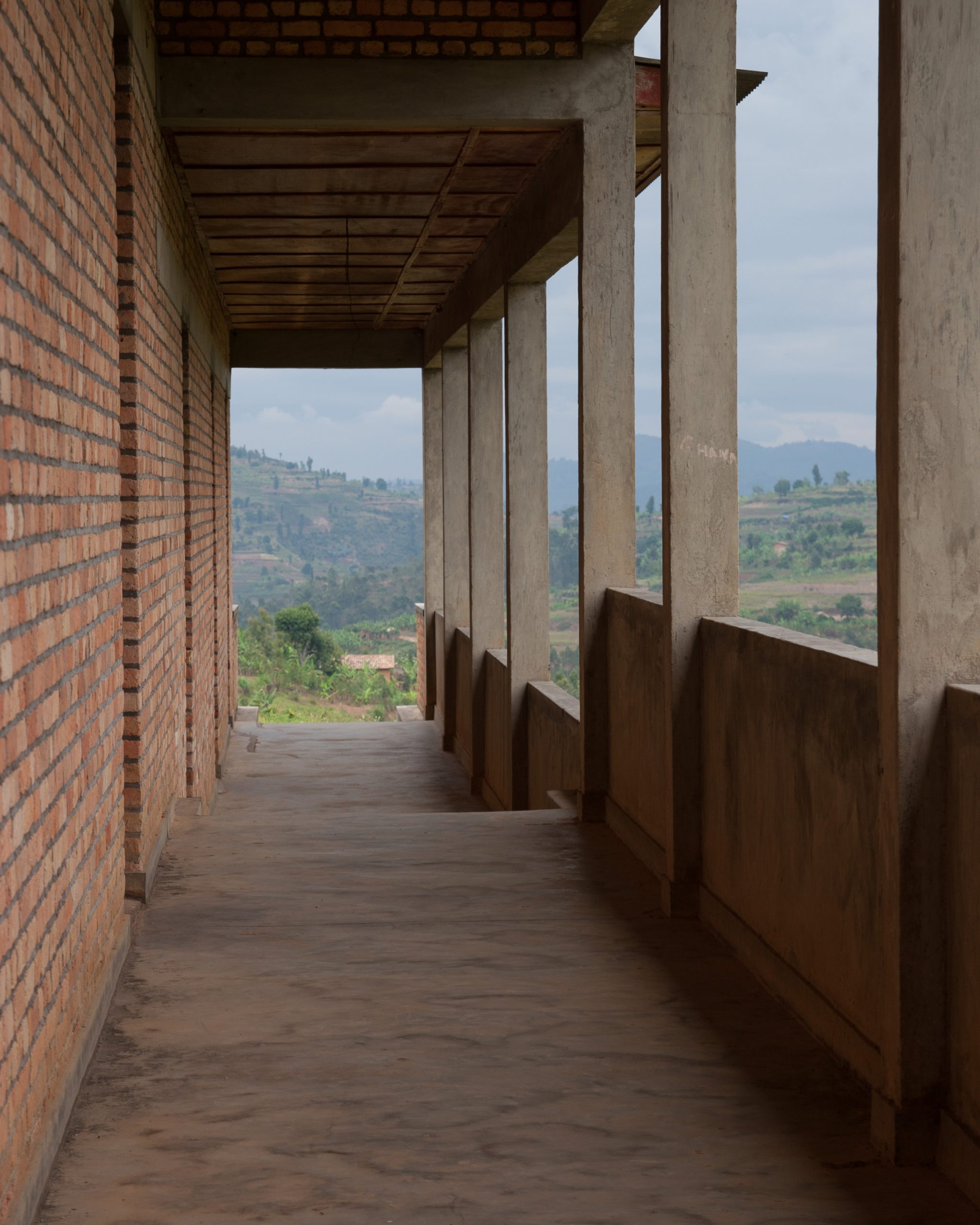 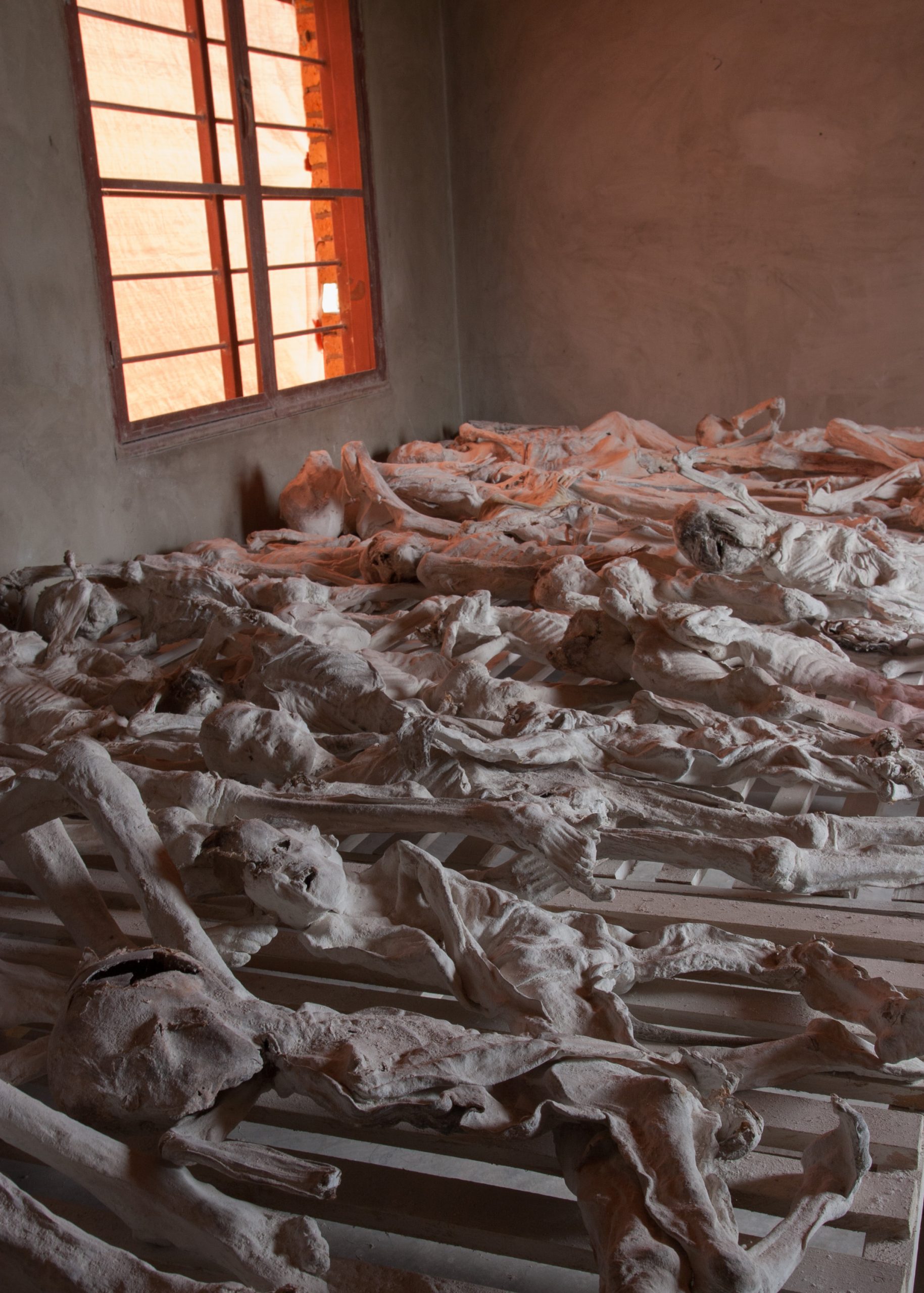 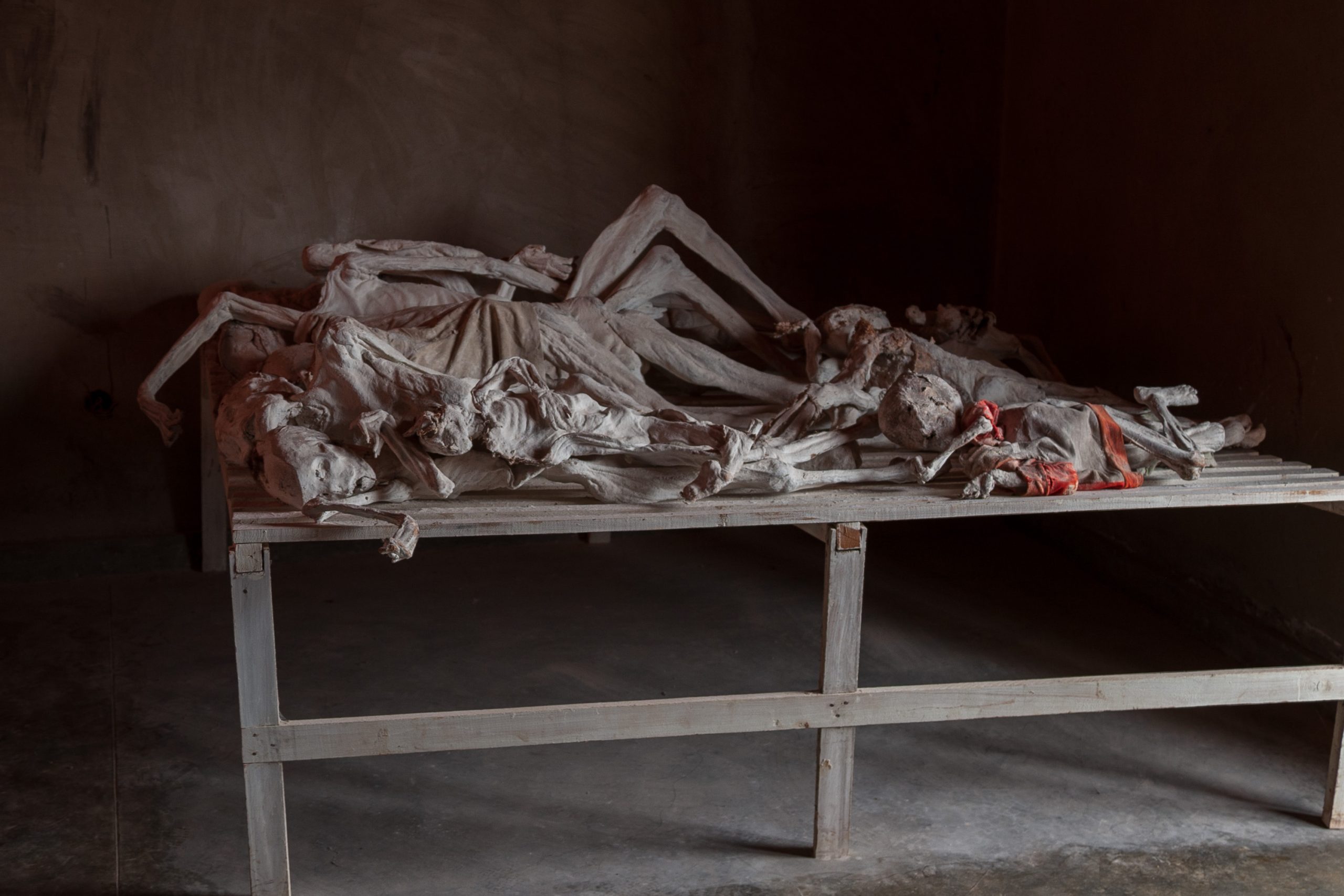 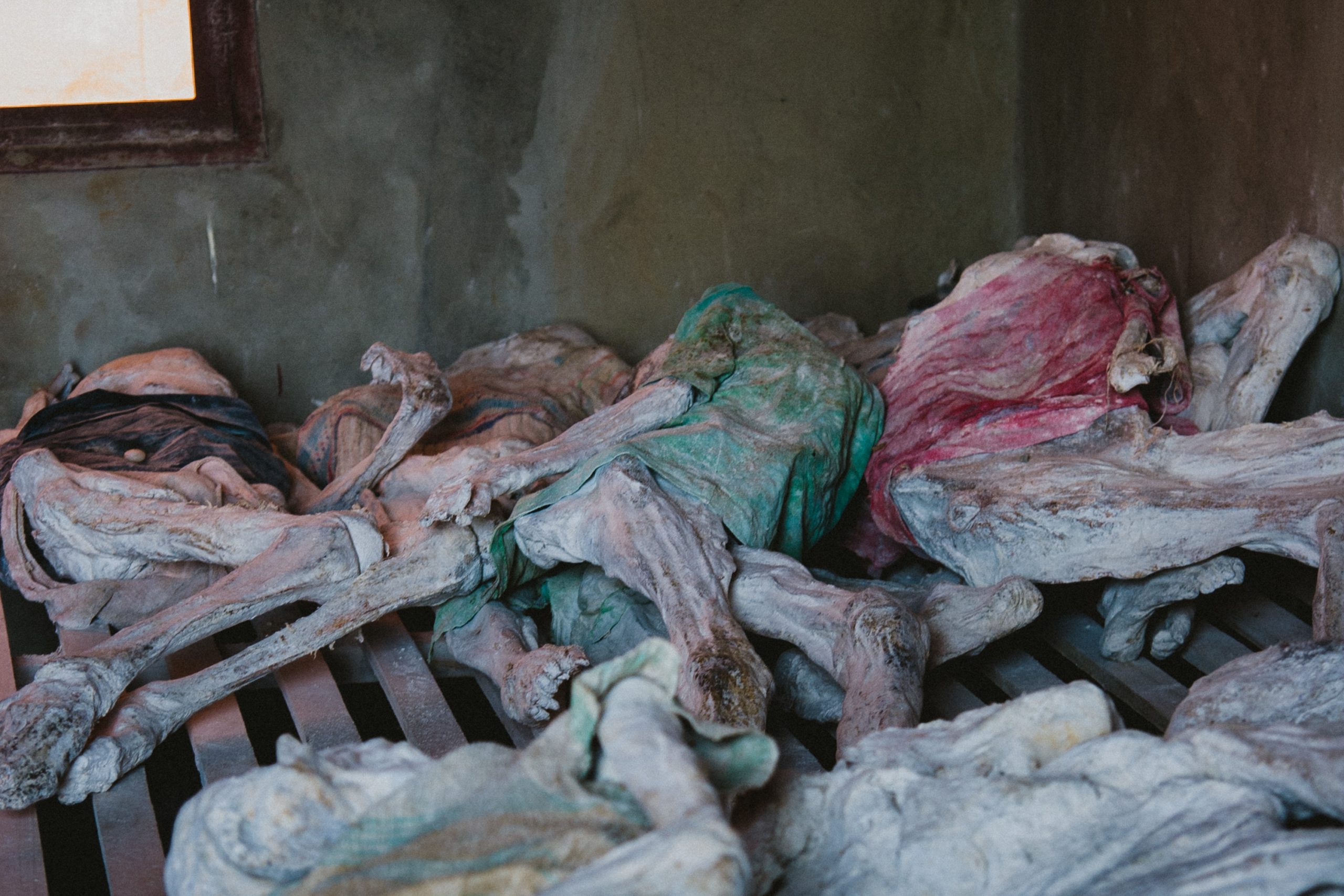 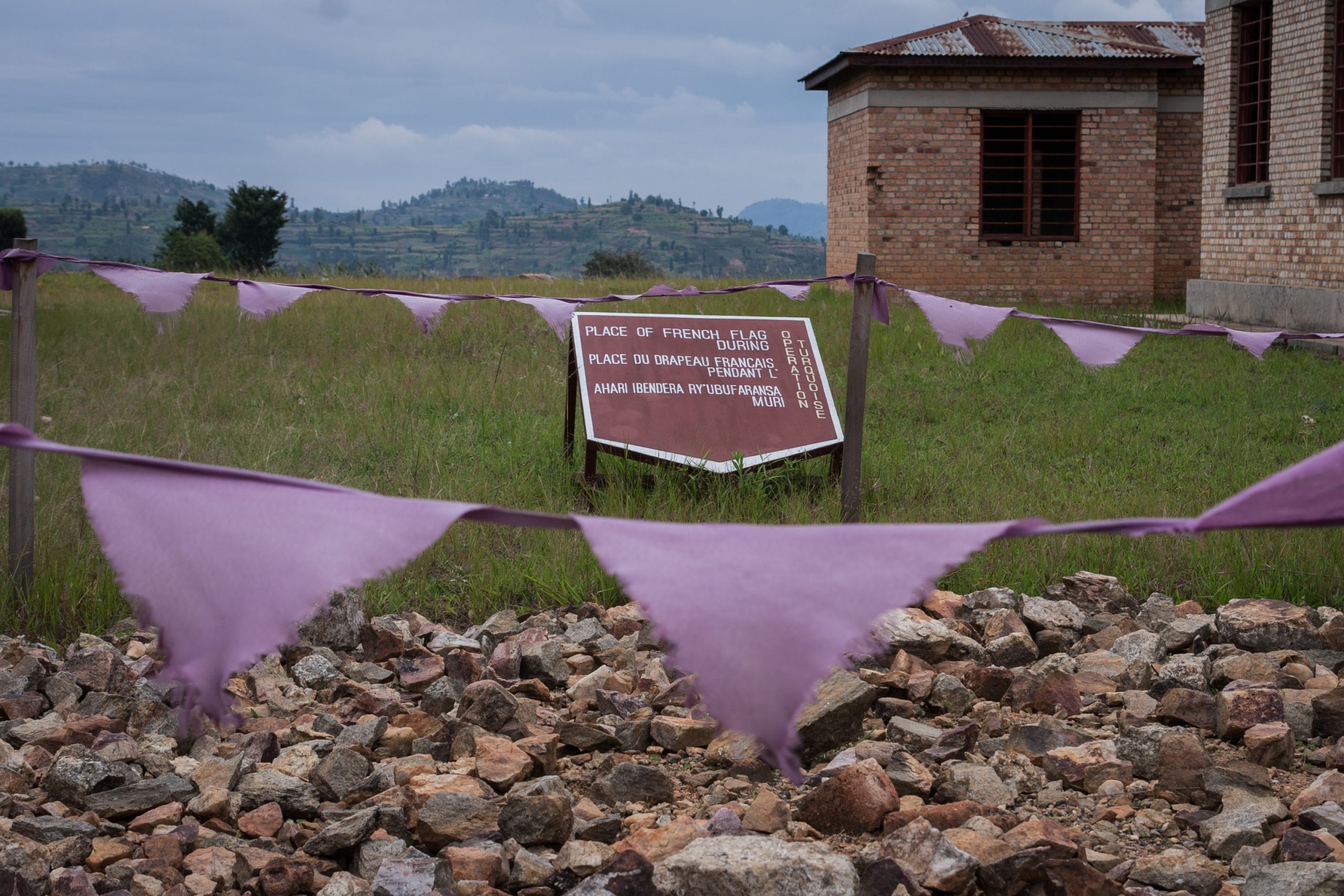 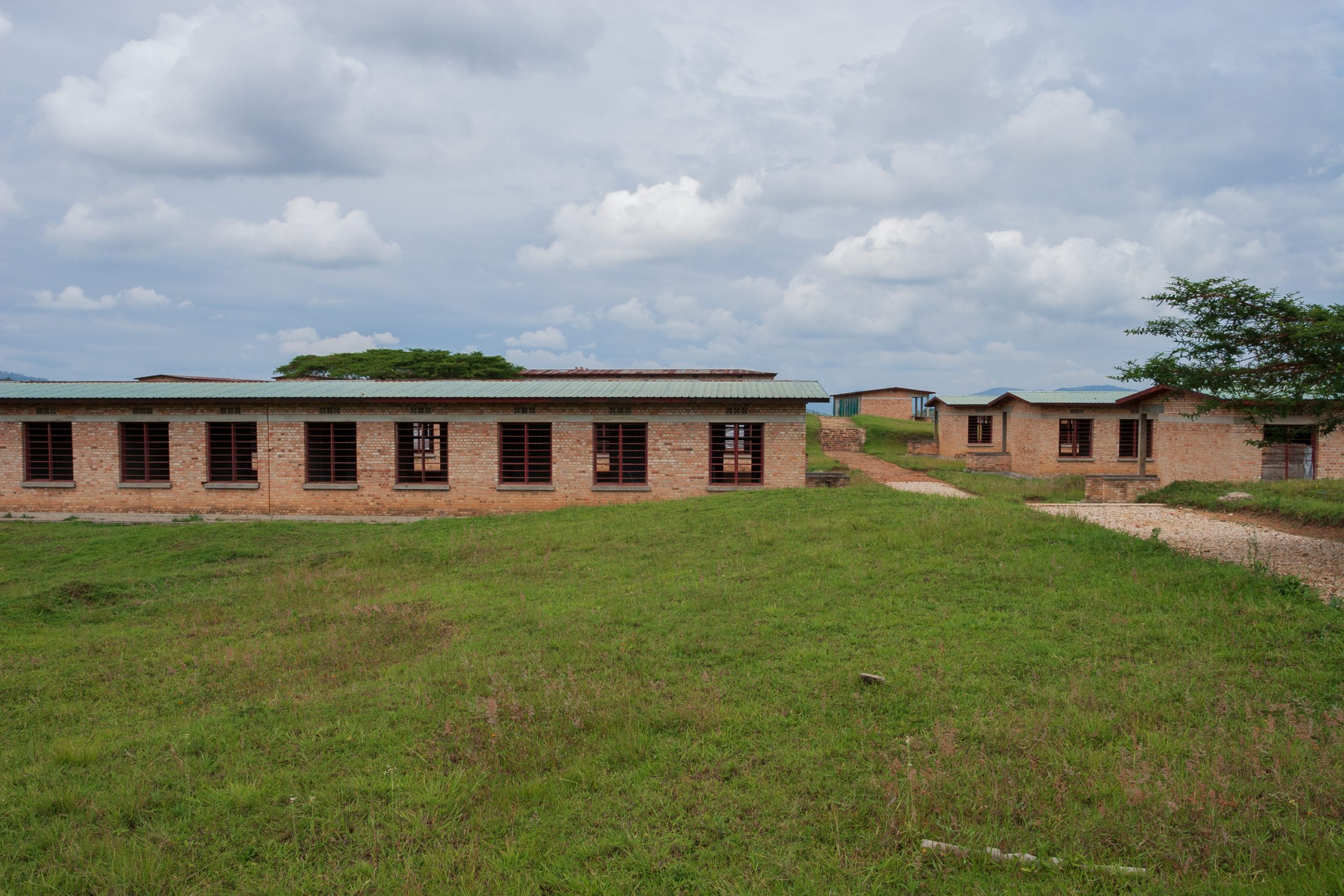 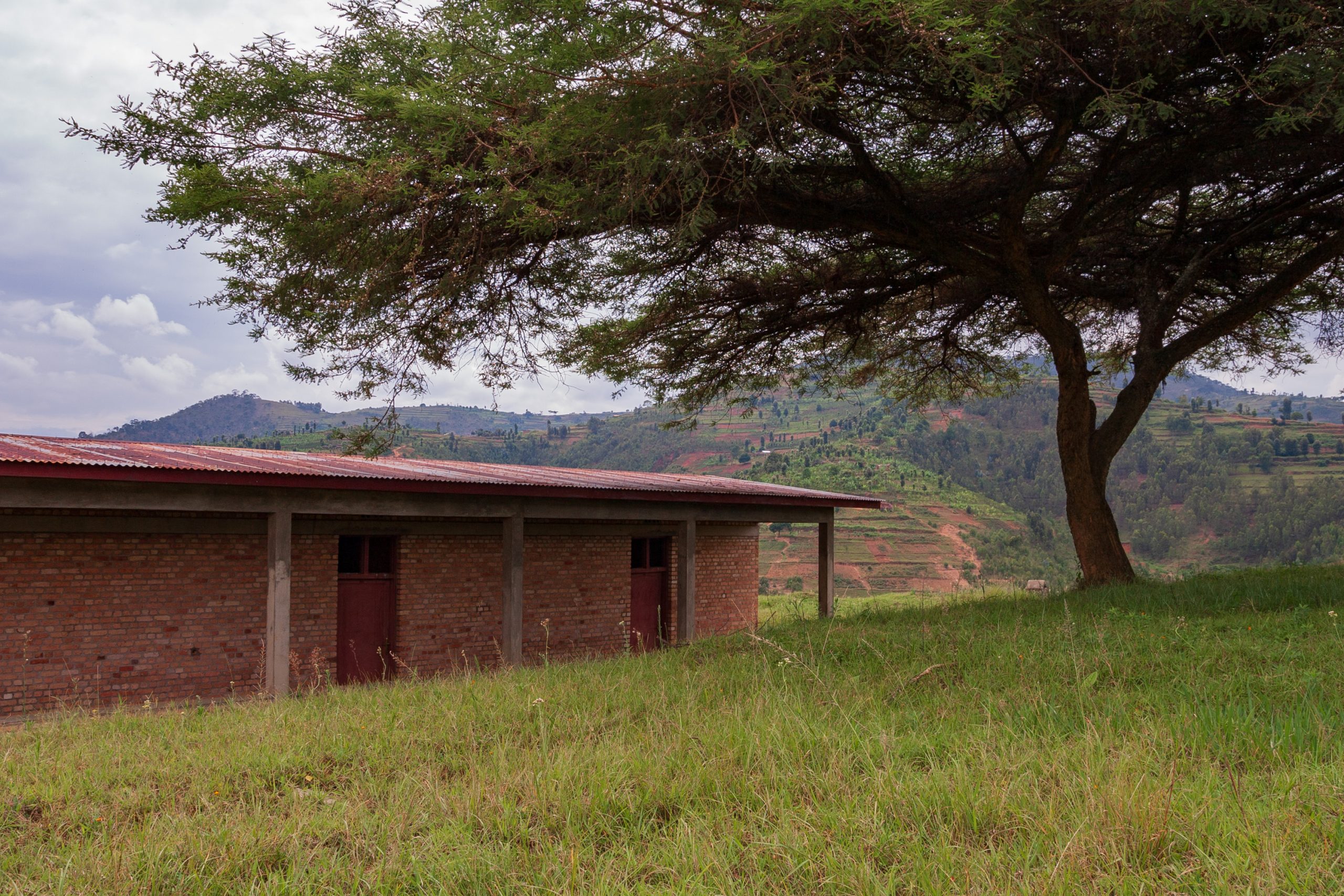 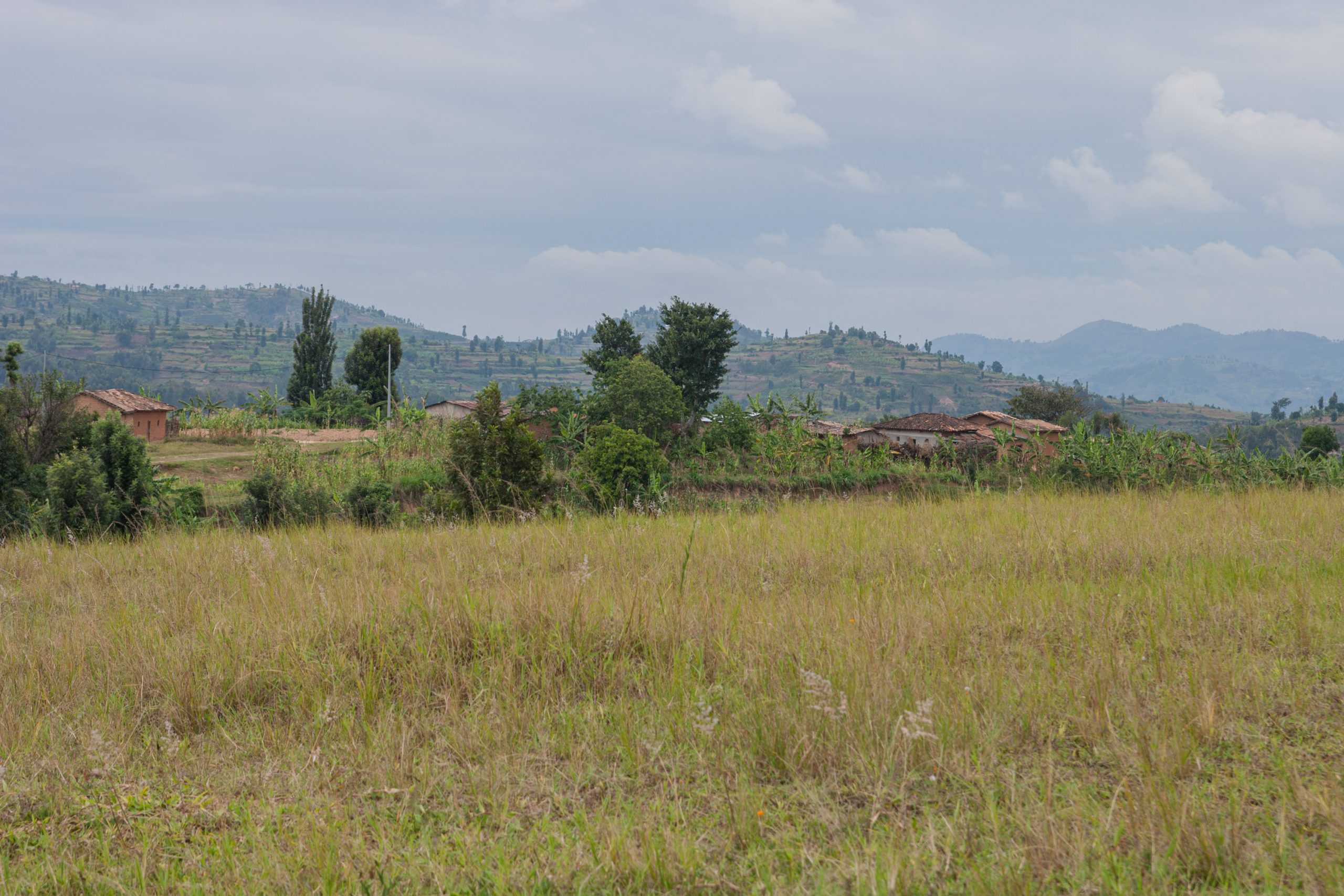